What is Ethyl Levulinate? It’s Classification and Uses

What is Ethyl Levulinate? It’s Classification and Uses

It is obtained from the esterification of levulinic acid, which is also classified as a keto acid. The levulinic acid can be obtained from sugars like sucrose, Chitose, or fructose. Ethyl levulinate can be derived from a reaction of ethanol and furfuryl alcohol, making it a biofuel option.

You can obtain both ethanol and furfuryl alcohol from biomasses. As a biofuel option, it is well known as a diesel additive, making it very viable on the market.

It can also be obtained from the direct conversion of biomass or carbohydrates. Ethyl levulinate can also be used in place of methyl tert-butyl ether or tert-amyl methyl ether.

What is Ethyl Levulinate? 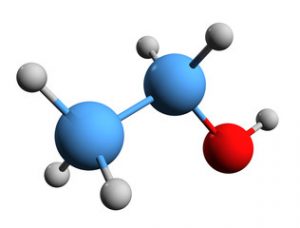 Ethyl levulinate is known as a resourceful chemical feedstock that is extracted from biomass. It is a class of organic compounds that is gamma-keto acids. Ethyl levulinate water solubility is 22.7 grams per liter.

Hydrogenation is followed by successive ethanolysis of furfuryl alcohol. This method of obtaining ethyl levulinate from furfuryl alcohol requires the use of solid acid catalysts.

Ethyl levulinate’s direct parents are (or in other words, a derivative of) gamma-keto acids and derivatives with a few alternative parents such as carboxylic acid esters, ketones, or organic oxides, among others.

The organic compounds contain aldehydes that are substituted with a keto group found on a C4 carbon atom. These substituents include; ketone, gamma-keto acid, fatty acyl, carbonyl group, organic oxides, carboxylic acid derivative, among other substituents.

It is mainly used for bio-based chemicals along with a mixture of other products in the industry. Here is a list of some of the ethyl levulinate uses, with some being broken down to levulic acid uses;

It plays a huge role in medicine as it is present in pharmaceutical products. Levulinic acid is found in drugs used in the treatment of tuberculosis—also used as a supplement for minerals. Its derivatives are used to help in the removal of cancerous tumors.

1. What is Ethylene Glycol? 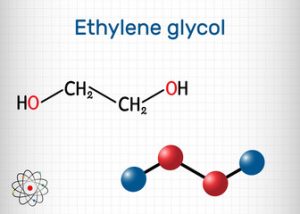 Ethylene glycol is an organic compound acquired from ethylene, where ethylene oxide reacts with water. In countries where they have coal reserves, they use carbon monoxide to form ethylene glycol. That is found in several industrial agents or even household agents.

It has a colorless appearance, but when used in engine antifreeze products, it has a green color if the coolant is healthy for use. Ethylene glycol is odorless, has a sweet taste, and at room temperature, the liquid is viscous. Ethylene glycol exposure may be dangerous to various degrees which can cause mortality if not attended to by a medical toxicologist. 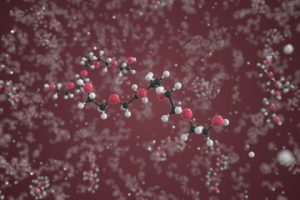 Ethylene glycol, which is the parent compound, is quite intoxicating, with its main danger being caused by its sweet taste, which kids or animals might find attractive. The glycol acid found in ethylene glycol is found to be the reason why the toxic effect.

It is known as acidosis and takes place faster as soon as you are exposed to ethylene glycol. Despite most of the metabolites in ethylene glycol being responsible for toxicity, glycol acid plays a huge role due to its long life span.

3. What is Ethylene Glycol Used for?

It is used majorly used as an antifreeze ethylene glycol product and also used as the primal matter for the mass production of polyester. It is also occasionally used in other products such as inks used by stamp pads, make-up products, shoe polish, dyes, and ball pen ink.

In some instances, ethylene glycol is used to gain energy from a source instead of dissipating heat. When used as a mixture with water, it stops corrosion and degradation of acids and inhibits fungal growth. You can also get to use it on windshields as a de-icing. In natural gases, it is used as a dehydrating agent to remove any water vapor. 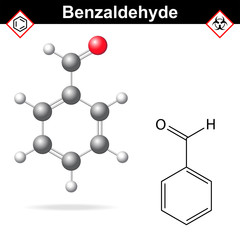 Benzaldehyde IUPAC name is Benzenecarbaldehyde. Benzaldehyde’s structural formula is C7H6O, and it has a molar mass of 106.124g.mol-1  .

It is naturally occurring in either cherries or almonds. It is an organic compound that is extracted in its natural state from natural cinnamaldehyde by distillation or extracted from benzyl chloride by synthesizing.

It is the simplest aromatic aldehyde which contains a formyl substituent in a benzene ring that bears a similar group with almond odor.

Its characteristics are; it has a sweet almond oil taste, colorless, and a flower-like spicy almond odor. Due to its dense nature, it is slightly soluble in water, and it forms a homogenous mixture with alcohol and vaporous oils.

5. What is Benzaldehyde Used for? 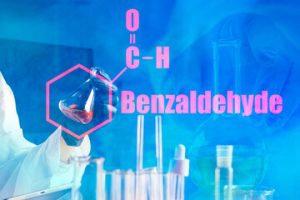 It is used for many industrial productions, including the manufacture of dyes, cinnamic acids, organic compounds, perfumes, and flavoring agents. It is used in flavoring agents to give off an almond flavor and scent.

Benzaldehyde is used in bitter almonds, black tea, cheese, and peach. Due to its odor, it is used in the field of apiculture as a bee repellent that draws the bees from the hive to allow honey extraction. Lastly, it can be used as a solvent for ethers and oils as it is miscible.

One of the noteworthy aspects of ethyl levulinate is its massive contribution as a fuel additive and a potential biomass-derived product.

Ethyl levulinate comes in handy as one of the renewable resources in these times we have an increase in environmental concerns.

Ethyl levulinate as an ester mainly plays a huge role in the industrial and biological departments. 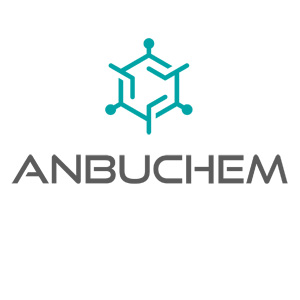 Please complete the following form and our sales team will contact you shortly with our best prices.