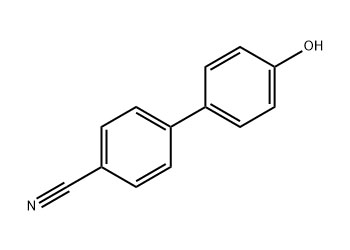 This compound is primarily used in the synthesis of organic compounds, such as dyes, pigments, and pharmaceuticals. As a result, it is used in a number of industries, including the textile, cosmetic, and food industries. In the textile industry, 4′-Hydroxy-4-biphenylcarbonitrile is used in the production of dyes, as it acts as a dye carrier. In the cosmetic industry, it is used as an emulsifier and a preservative. In the food industry, this compound is used as a flavoring agent and an antioxidant. 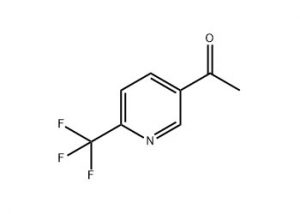 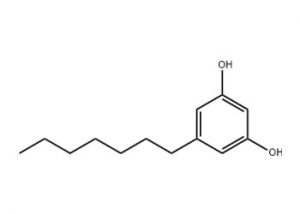 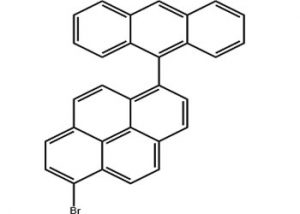 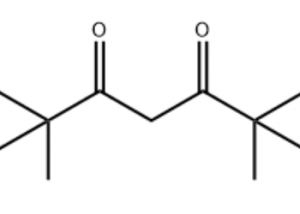