2-(Oxiran-2-ylmethylsulfanylmethyl)oxirane, also known as OMSM, is an organosulfur compound with the molecular formula C6H10O2S. It is an organic compound that is white in color and has a molecular weight of 146.21 g/mol. OMSM is an important intermediate in the synthesis of a variety of organic compounds including drugs, dyes, and agrichemicals. 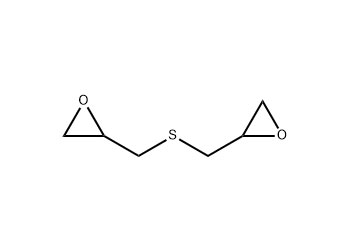 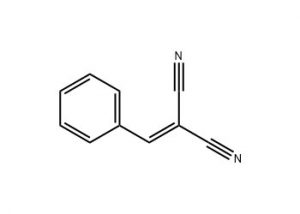 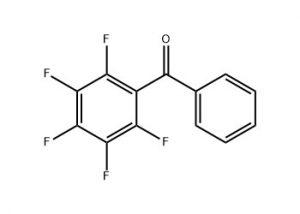 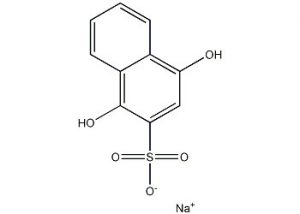